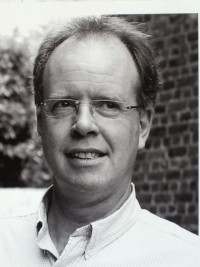 His Honour Judge Peter Thornton QC was appointed as the first Chief Coroner of England and Wales on the 22nd May 2012 and commenced his appointment on the 17th September 2012. Judge Thornton retired on the 30th September 2016 as Chief Coroner - He continues to hold office as an assistant coroner in the City of London.

The Lord Chief Justice, after consultation with the Lord Chancellor, has appointed His Honour Judge Mark Lucraft QC as the Chief Coroner of England and Wales with effect from 1 October 2016 for a three-year term.