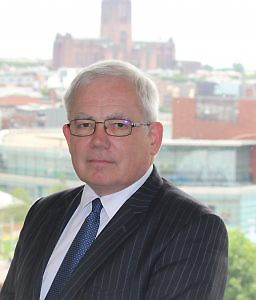 His appointment as Chief Coroner of England and Wales was made by the Lord Chief Justice after consultation with the Lord Chancellor under the Coroners and Justice Act 2009. His appointment is for a three-year term.

The Chief Coroner provides judicial leadership for coroners and the coroner service in England and Wales as well as issuing national guidance and leading on training for coroners.

His Honour Judge Thomas Teague QC was called to the Bar (Inner Temple) in 1977 and took Silk in 2000.

He was authorised to sit as an Assistant Recorder in 1993 and appointed a Recorder in 1997, both on the Wales and Chester Circuit. He has been a Circuit Judge since 2006.